It feels like we can’t go a week without some crazy cheating scandal popping up.

First, there were the professional fishermen who put lead weights and raw fish fillets into the fish they caught to literally tip the scales in their favor.

Then there was the bizarre chess cheating affair where one of the top players in the world was accused of using a vibrating device placed in his rear end.

Next was allegations of a fix in this year’s Miss USA pageant.

There was even an Irish dance competition where it sounds like sexual favors were used to fix competitions.

Plus professional poker is in the midst of an alleged cheating incident that’s still being debated.

And of course, we now have the runaway winner for the biggest charlatan of 2022, Sam Bankman-Fried, who stole client money at FTX (and somehow still hasn’t been arrested yet).

Why does this keep happening?

Why does it seem like cheaters are running rampant these days?

Greed is the easy answer but there’s more to it than that. Times have changed.

In the past, if you committed fraud, you were shunned by society.

Take George Hudson, the swindler who used the railway bubble of the 1800s to line his pockets.

There really were no financial regulators back then but the court of public opinion convicted Hudson, who eventually died broke after he was unable to pay back his many debts once the bubble popped.

Two new companies and two men were at the heart of this mania.

John Law wanted to use the Mississippi Company, a publicly traded exploration company, as a way to enrich himself and help the French government pay off their war debts.

Law convinced investors to convert their boring old government bonds into shares of stock in the Mississippi Company, which came with the promise of much higher returns (and of course, much higher risk).

The hope was this new venture could find gold and other precious metals in Louisiana (where France controlled the trade routes) and the spoils would be shared amongst investors.

It was a spectacular failure mostly because the company never even bothered to send any ships to do the exploring but the real powder keg was caused by the obscene speculation on shares of the company via leverage.

When the bubble burst, Law went from being one of the richest people on the planet to dying broke in seclusion less than a decade later.

John Blunt saw the experiment Law was conducting in France and decided to let Great Britain in on the fun. The results were just as disastrous, maybe more so.

Blunt promised the British government he could help erase their war debts and make himself rich in the process.

Whereas Law assumed he could create monetary nirvana, Blunt was more or less running a pump-and-dump during a time of heightened speculative activity.

Much like the Mississippi Company, the South Sea Company was set up to offer investors vast riches from unexplored lands. It too was a sham that was more about hype than an actual business plan.

The South Sea Company became one of the greatest bubbles in history, ensnaring the likes of Sir Issac Newton in the process.

Blunt had the majority of his assets confiscated after it all blew up and lived out his life in relative obscurity.

The Match King Ivar Kreuger shot and killed himself after his fraud fell apart in the Great Depression.

This is how things generally worked out when you defrauded people in the past.

I’m not against second chances but think about how much differently the hucksters and charlatans of today are treated.

We celebrate them with books, documentaries, podcasts, movies and streaming mini-series where A-list celebrities portray these fraudsters.

If he pulled off his scheme today, I have no doubt that Charles Ponzi would end up as a contestant on Dancing With the Stars.

By all accounts, Jordan Belfort was a world-class scumbag who bilked people out of their money to make himself wealthy.

He didn’t even pretend to have any remorse for the people he hurt along the way once he got caught.

So of course, Martin Scorcese and Leonardo DiCaprio created a movie celebrating him. 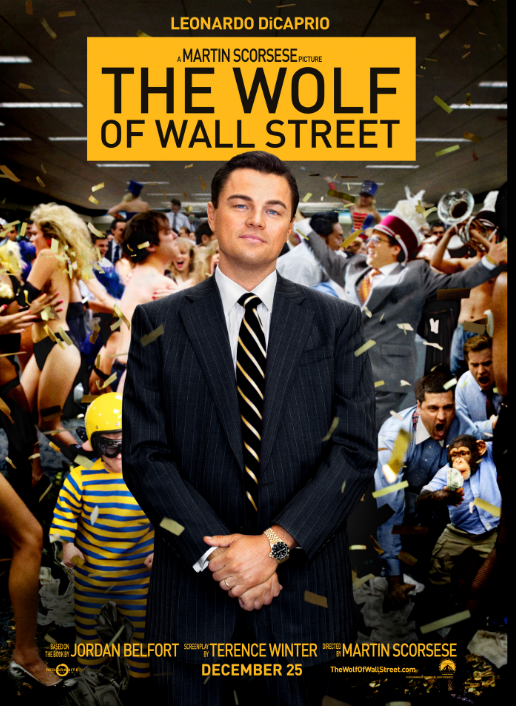 The film was very well done, of course, but I had a hard time enjoying it given the protagonist involved.1

Elizabeth Holmes was just sentenced to 11 years in prison but not before there was a Hulu miniseries about her fake blood testing company. 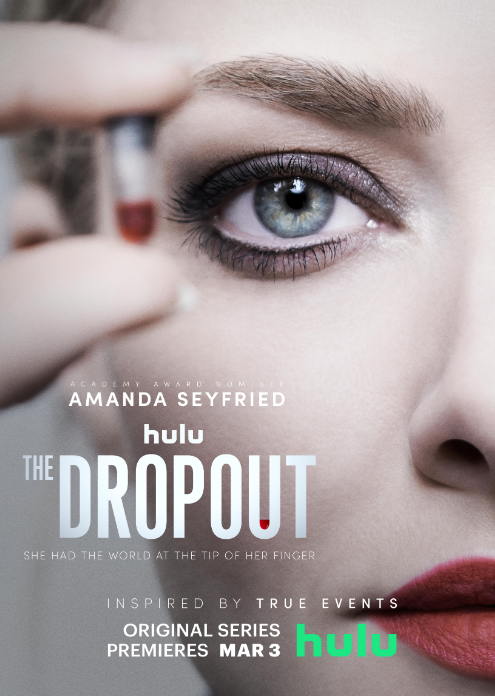 Jennifer Lawrence was set to play Holmes in a movie version but dropped out because Amanda Seyfried already nailed the portrayal in the TV version.

Anna Delvey posed as a wealthy heiress and got the Netflix treatment courtesy of Ruth Langmore (Julia Garner). 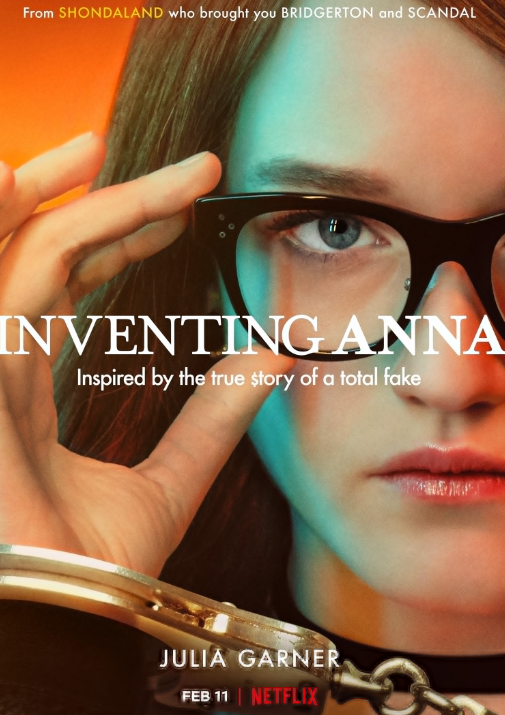 Adam and Rebekah Neumann of WeWork fame were played by Jared Leto and Anne Hathaway after fleecing investors for something like a billion dollars. 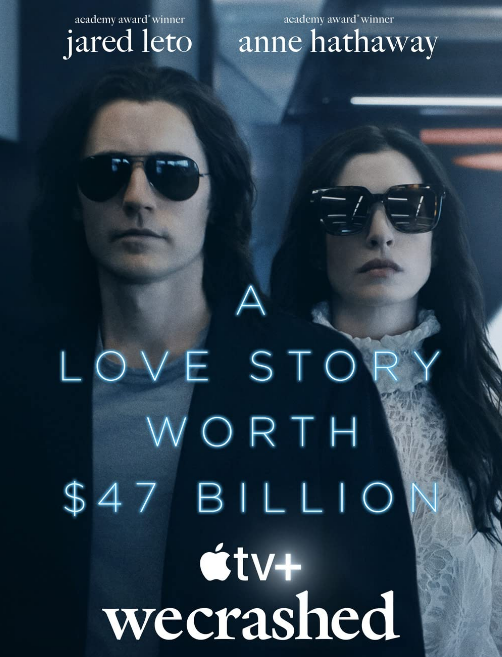 Travis Kalanick didn’t defraud anyone but was more or less forced to step down from his CEO position at Uber after mounting claims of unethical behavior.

Joseph Gordon-Levit played Kalanick in the made-for-TV version of his rise and fall. 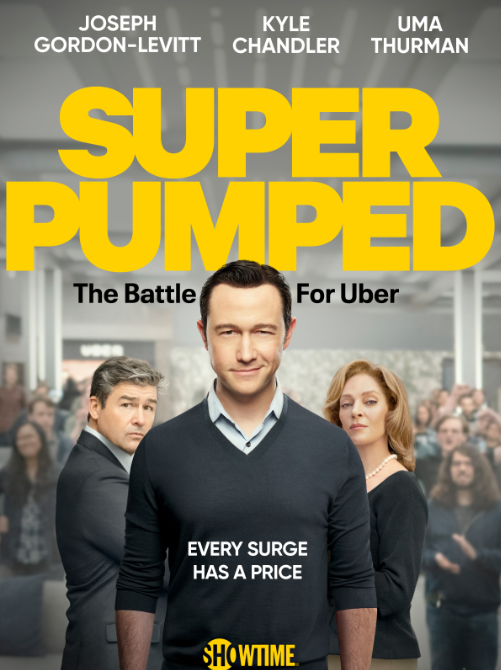 I’m sure there is already a race to see who can put out the first FTX-Sam Bankman-Fried movie/streaming series with Jonah Hill in the lead role.

There will be books and documentaries and some VC firm will probably end up giving this guy money to try another venture even if he does some prison time.

That’s just how it works now.

Listen, I don’t blame Hollywood or anyone else for cashing in on this trend.

Playing the role of a quirky sociopath makes for a good character study and a compelling story.

I don’t condone the behavior but I also get why so many type-A young people are opting to cheat.

If their scheme works out they walk away with millions or even billions of dollars.

If it doesn’t work out they become famous (or infamous) in the process and cash in on their story.

I just find it gross that we’ve decided to put these fraudsters, charlatans and jerks on a pedestal.

Do we really want our young people emulating anti-heroes?

Maybe the problem is we’re living in a world without heroes anymore.

Professional athletes seem more depressed than ever now that they have a direct line to their fans and haters through social media.

So our only heroes are now Marvel comic book characters, influencers and people who create vast amounts of wealth through shady practices, fraud and deceit.

I hope this trend runs its course but it seems like cheating is part of our cultural DNA now.

1As far as I’m concerned Boiler Room was a better movie anyway.