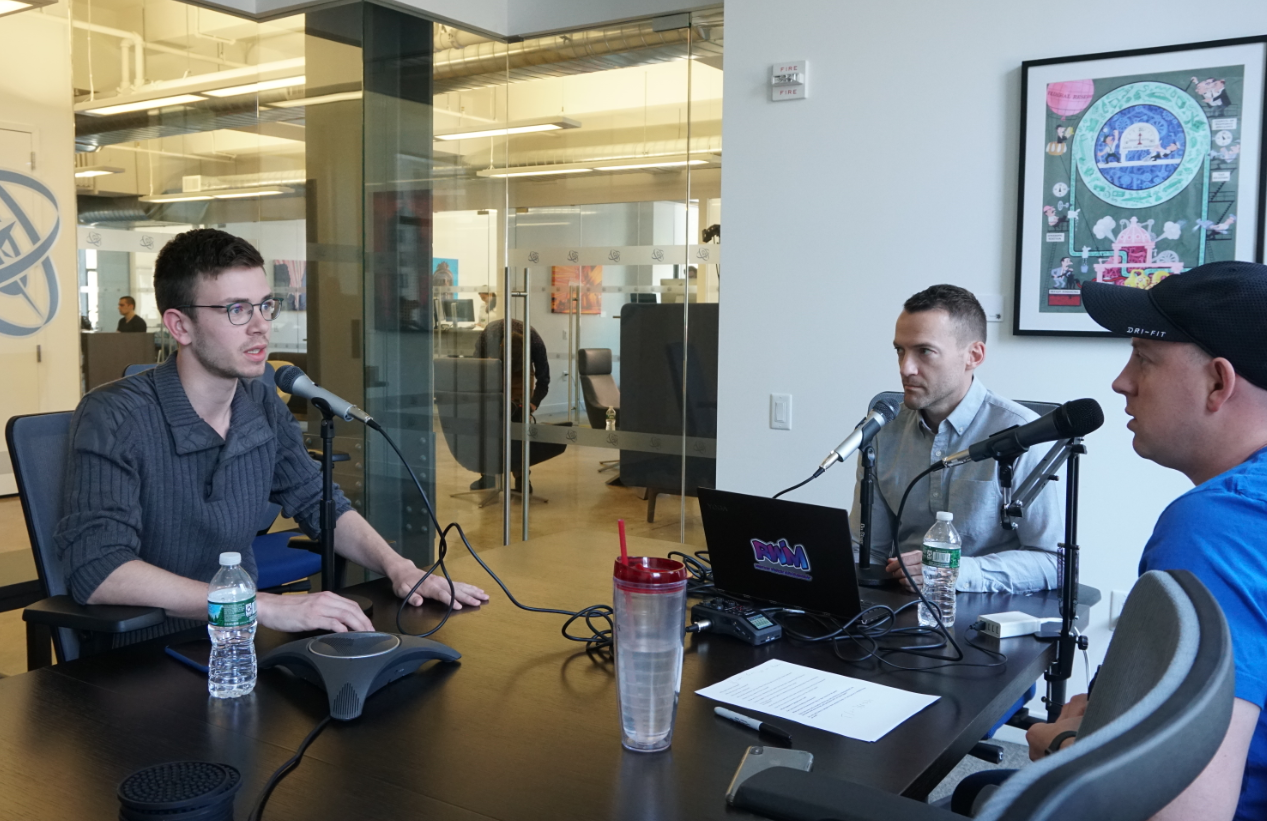 In 2002, David Bowie saw the writing on the wall for the music industry when the Napster, Limewire and the like began sharing songs online.

Bowie said, “The absolute transformation of everything that we ever thought about music will take place within 10 years, and nothing is going to be able to stop it.”

He was right of course as streaming completely changed the game in how we consume and pay for music but Bowie also put his money where his mouth was by selling his music catalog.

Bowie basically turned his music into a bond. But there was a trade-off for this move — he got less upside for taking the lump sum payment. In other words, he hedged his risks.

In her new book, An Economist Walks Into a Brothel, Allison Schrager used Bowie’s innovative royalty deal to explain the simple idea of hedging, which she defines as:

I read this passage on my flight home from New York last week where Michael and I had interviewed Brodie Gay from Unison for an episode of Talk Your Book for our podcast.

Unison effectively does for homeowners what Bowie did with his music royalties. Unison helps people come up with a down payment for their home but instead of borrowing the money, the person who buys the home gives up some of their upside to Unison when they sell the home.

For example, let’s say you only have enough saved for 5% down. Unison would fork over the other 15% to get you to a 20% down payment, but then take a cut of price appreciation if you sell at a gain on top of getting their money back. If you sell for a loss, Unison loses money too and doesn’t get paid back in full.

The Urban Institute shows the median home buyer currently borrows 95% of the home’s value at purchase. This number was 80% as recently as 15 years ago: 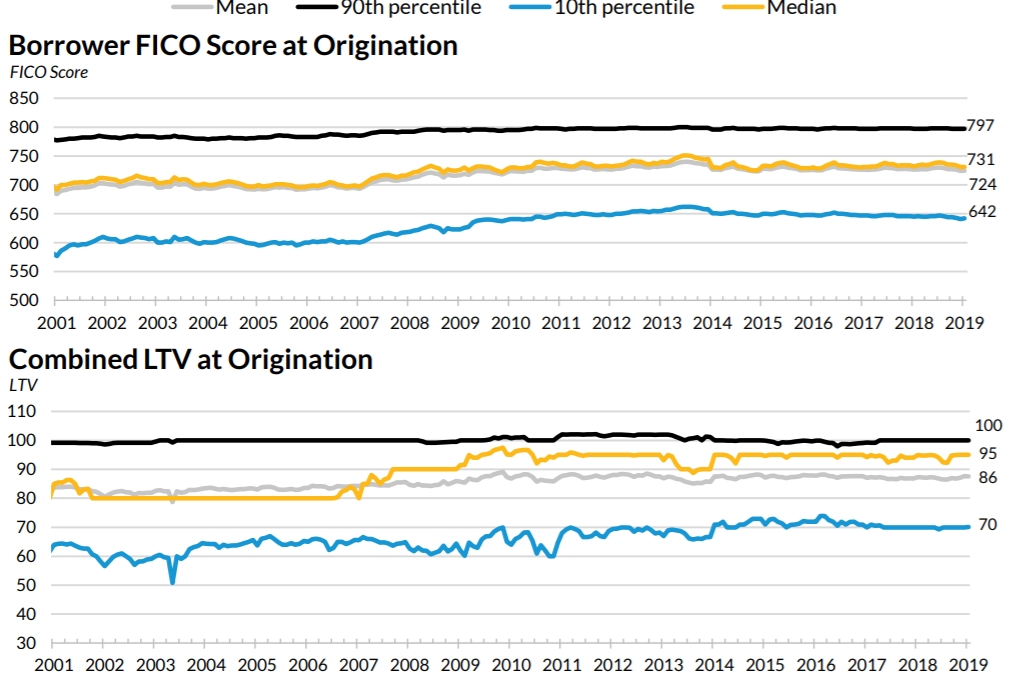 This means people are putting less money down than they did in the past, effectively increasing the leverage on the roof over their head.

But this matters for another reason beyond the risk involved in the use of leverage.

If your mortgage is more than 80% of the value of the home, you will pay private mortgage insurance until you get the loan-to-value (LTV) down to 80%. Assuming a 5% down payment, it would take you almost 8 years to go from 95% LTV to 80% LTV.

One of the biggest advantages of buying a home for most people is it acts as a form of forced savings. But let’s assume you’re a financial adult who has the discipline and ability to save this extra money for retirement or some other financial goal. Not only does a down payment program help hedge your risks, but this would also allow you to diversify your exposure away from your biggest illiquid asset.

This type of program isn’t for everyone but there are people in certain types of financial situations who I think could consider this option:

People who can’t save for a down payment. The median home price in San Francisco is almost $1.4 million. To save up enough for a 20% down payment over 5 years would require more than $4,500/month!1

Not everyone has wealthy parents who can afford to help them with a down payment. There’s nothing wrong with being patient when making the decision to buy but many young people will never have the means to save up enough for a reasonable down payment.

People who know about the ancillary costs of home ownership. Owning a home is expensive. You pay taxes, maintenance, interest costs, upkeep, and you have to furnish it. Many young people are forced to buy fixer-uppers which require more money than most realize.

I can see scenarios where even those who have enough for a down payment would hold some of it back to partner with someone like Unison to stay more liquid for these other costs that arise.

People who don’t want to trade up. I’m anti-starter home for most people because the frictional costs involved in going from one home to another can quickly eat up any price appreciation. It’s also difficult to build up equity in a home over a short period of time since the bulk of your payments in the early years of a mortgage go towards interest costs.

I would never recommend stretching for a better home if you don’t understand the financial implications but settling for a home you’re just going to sell in 3-4 years is more expensive than people think.

The biggest financial benefits tend to go to those people who stay put in their home for many years at a time.

People who need to tap their home for spending purposes. Unison also allows people to cash out some of their current equity for a share of the price appreciation at the time of sale. The residential real estate market in the U.S. is worth an estimated $27 trillion. For many people, the bulk of their savings is tied up in their homes.

These people are going to have to get creative to fund their retirement and for many, their home will be the only option.

People who understand opportunity costs. Yes, you would be giving up on future gains by going through a program like this. Unison has investors who only pony up this cash because they want to earn returns on their capital. If that’s going to eat you up inside, this type of deal is certainly not for you.

But there are plenty of other people who need to diversify, hedge their risks, spend/save elsewhere in their budget or don’t have parents who can fork over the money for a down payment on their behalf.

These people should consider kicking the tires on a company like Unison to get a better sense of their options.

Listen to our podcast for a full discussion:
Talk Your Book: Help With a Down Payment From Unison

1I’m ignoring any gains on these savings but it wouldn’t be much unless you took on excessive risk.