In the early-1980s the Reagan administration was worried the Soviet Union was using chemical warfare against Laos and Kampuchea, two countries that opposed communist governments.

This was during the Cold War so tensions were elevated.

Secretary of State Alexander Haig cited as evidence of these chemical attacks a material called “yellow rain” which are essentially tiny yellow spots consistent with chemical weapons that were found on plants and vegetation around the alleged attack sites.

Those two countries border Thailand and it just so happened an American biology researcher spent much of his time back then studying the patterns of Asian bees in there. Thomas Seeley quickly realized the “yellow rain” spots Haig and his team discovered looked eerily similar to honeybee feces. In fact, the spots were identical in size, shape and color.

Seeley teamed up with a Harvard professor who was an expert on chemical weapons to go about proving that those spots were in fact honeybee excrement and not the work of biological warfare. In the end, the State Department dropped their accusations because of Seeley’s research.

In his book Honeybee Democracy, Seeley explains how his own curiosity helped defuse Cold War tensions:

One thing that makes studying honeybees so enjoyable is the way that what is learned through curiosity-driven research often turns out, unexpectedly, to have real practical value. My best example of this phenomenon is the way that knowing something about the defecation habits of Asian honeybees helped defuse tensions between the United States and the Soviet Union back in the 1980s.

The research of a biologist who studied honeybee poop may have saved lives. All because he was curious. 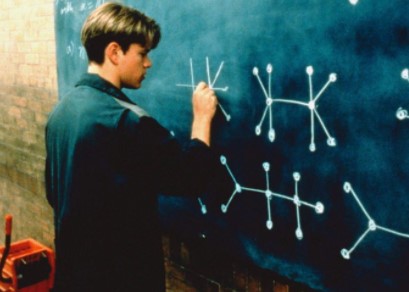 Then there are those people who possess street smarts. They have the soft skills that allow them to sell people, carry a conversation and use their personality to get ahead in life. 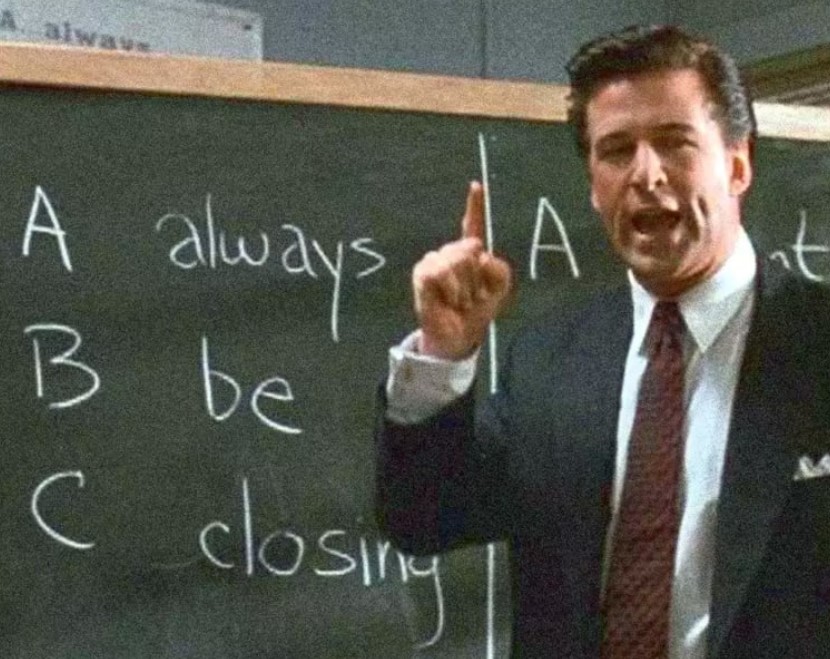 Finally, there are people who are life-long learners. They may not be the smartest person in the room or have the best sales skills but they’re well-read and actually enjoy the learning process.

Everyone knows at least someone in school who was naturally intelligent. It’s like they were born to get straight As. And we all have friends, family members or co-workers that have the inherent ability to sell a ketchup popsicle to a woman wearing a white dress.

I was always more of a B student in school and am not a natural salesman. So I had no other choice than to become a life-long learner.

I didn’t find my love of reading until after I got out of college. That was when I realized how little I actually knew about the world of finance and beyond.1

The more you read the more you realize how little you truly know. Reading has been helpful over the years to fill in the gaps but it wasn’t until I started writing that I began to see the flywheel effect of curiosity.

The more I wrote the more I wanted to learn. And as I grew an audience I started to get more feedback — more questions, comments, research papers, articles and book recommendations.

When Michael and I started our podcast this process went up another level. It forced me to learn more, read more and become more curious about how things work because I was trying to explain what was going on to a wider audience.

Over the years, this curiosity has led to new friendships, a new career path, new opportunities, new investment ideas and new business relationships. It’s something I never expected but maybe that’s the point. Once you become curious you have no idea where it could lead you.

At my old investment consulting firm, we utilized a money manager that specialized in convertible bonds. Early on in his career, the founder of that firm was placed on the convertible bond desk of a fixed income manager. The problem is he knew nothing about convertible bonds. Instead of complaining and asking for a transfer, he threw himself into the space and learned everything he could about these securities.2

Eventually, he became one of the foremost experts in converts and now has a publicly-traded money management firm that bears his name. All because he decided to learn and let curiosity take the wheel.

In the movie High Fidelity, Rob Gordon (played by John Cusack) says, “What really matters is what you like, not what you are like. Books, records, films, these things matter.”

As Rob says, yes, this is a somewhat shallow way of looking at the world but I think he’s onto something.

The subjects you’re curious about can have unintended positive consequences on your life. You just have to pull the thread to see where your curiosity takes you.

1Mainly because I didn’t read enough during college.

2Convertibles are debt securities that pay income like a normal bond but also have the ability to be converted into equity at a predetermined level.