Some questions I’m pondering at the moment…

1. What if this whole NBA ordeal bleeds into other companies? The NBA-China story is fascinating from a number of perspectives (listen to this week’s podcast for more thoughts on this situation). The political implications garner most the headlines (and rightfully so) but this story has a number of business angles as well.

One report estimates the NBA’s salary cap could drop by up to 15% for the 2020-2021 season depending on how things shake out with the now fragile relationship between sports league and authoritarian government.

If that were to happen other businesses would surely take a hit.

China is Nike’s third-largest market in terms of sales: 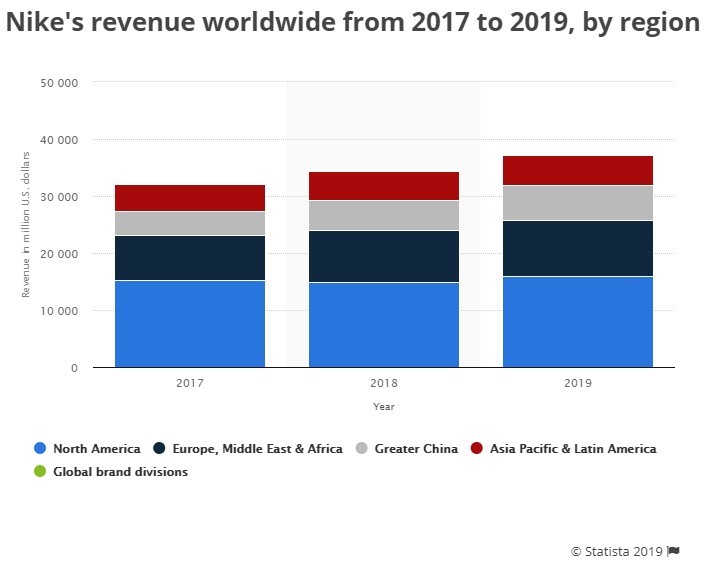 Here’s a tweet from Nike that they will conveniently forget during this NBA-China dust-up in their effort to sell shoes to a billion people over there:

… except of course when it threatens your shoe sales.

The stock is up more than 8% over the past month so investors aren’t exactly pricing anything in just yet but it will be interesting to see if any multinational corporations (hello Apple) get dragged into this debate.

2. What if investor behavior is actually improving on the margins? Vanguard published a new study this month called Understanding Household Trading Behavior 2011-2018. Here’s the main takeaway:

The glass-is-half-empty crowd will shout, “But what happens during the next market crash?!”

And maybe they’re right. Maybe many of these index investors will panic.

But stocks fell 20% in the 4th quarter of 2018 and investors still didn’t budge very much. The thing that’s been missing over the past 10 years has been a prolonged bear market but, although that will happen at some point, it’s generally a rare occurrence.

I’m coming around to the idea that there are more investors than ever who are more informed and better behaved (not every investor of course).

3. If the CEO of one of the largest banks on the planet can’t predict the direction of interest rates, what chance do the rest of us have? The following headlines appeared a little more than a year apart from one another: 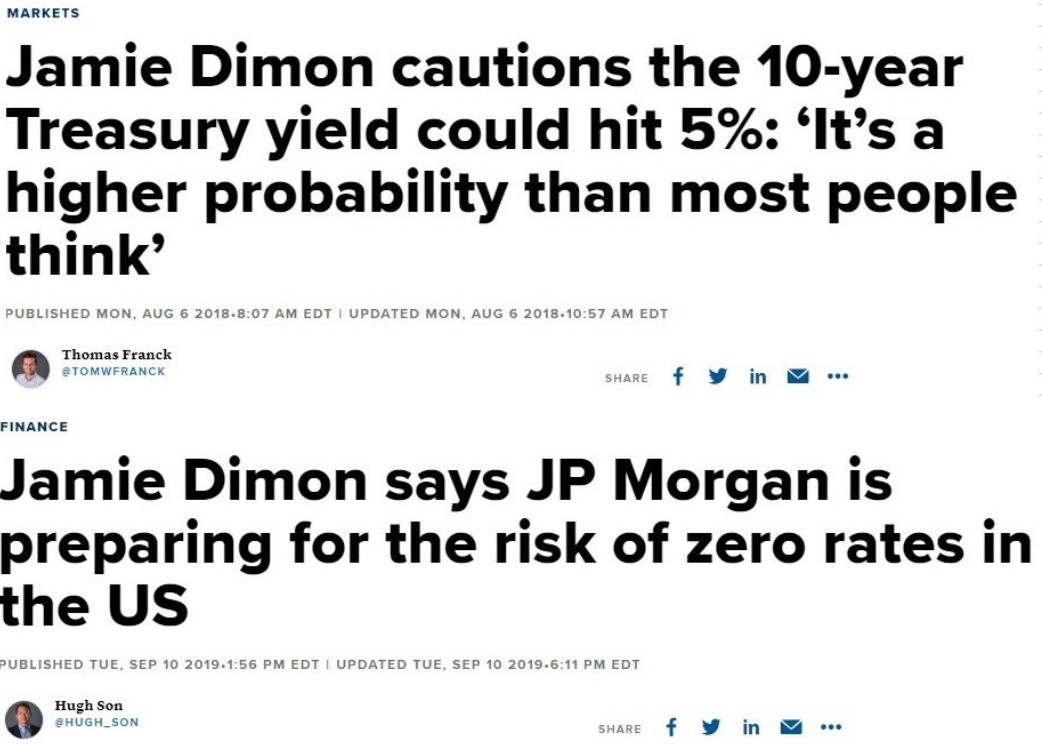 Rates are the lifeblood of banks and even they have no idea where these things are going.

4. Is the WeWork debacle a sign that the IPO process works? Has an IPO filing ever led a company to go bankrupt? The speed with which WeWork went from potentially being valued anywhere from $60-$100 billion to possibly going out of business is mindboggling.

But this also seems like a case where the IPO process got it right. WeWork put out a ridiculous S-1, investors quickly tore it apart, they pulled the IPO, and public investors were spared billions in dollars of losses.

It just feels gross all those Wall Street firms almost got away with some of the obscene promises they made to the company about the public market valuation they pulled out of their hindquarters.

5. How good was that season finale of Succession? I enjoyed the first season of Succession on HBO but it was a slow build. Things didn’t really heat up until the second half of the season.

Season two picked up right where season one left off and the entire second season was fantastic, culminating in that excellent “but…” ending (no spoilers here).

I still have no idea what Tom’s strategy was here: 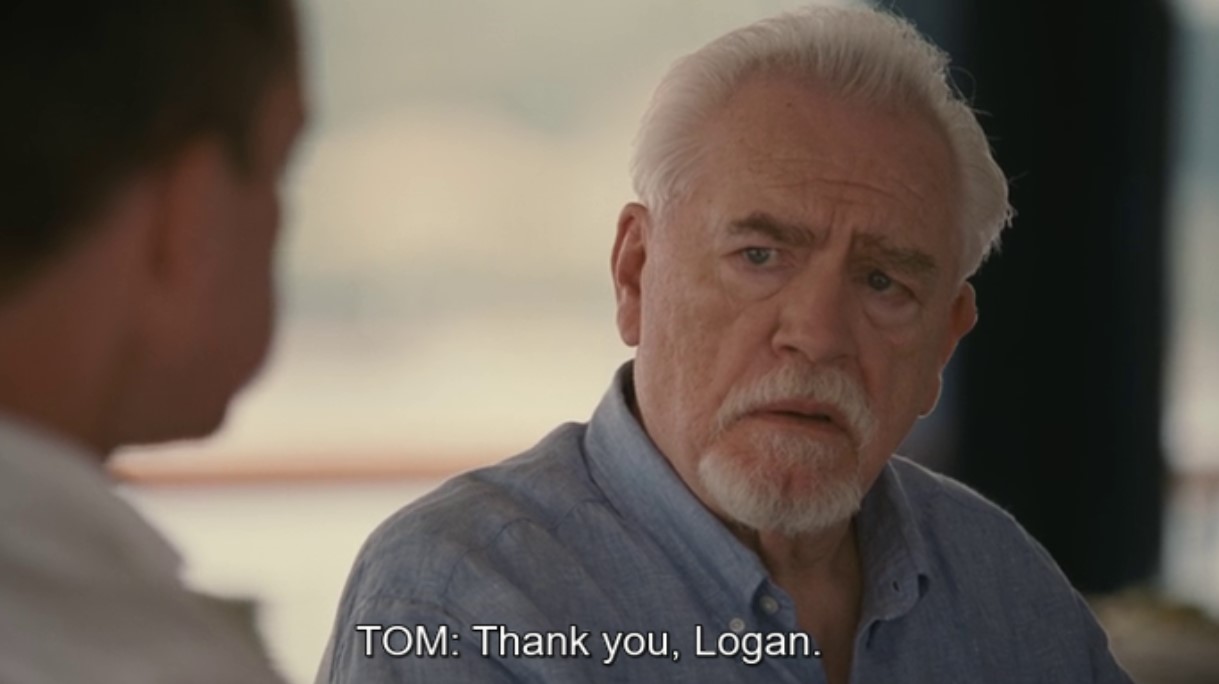 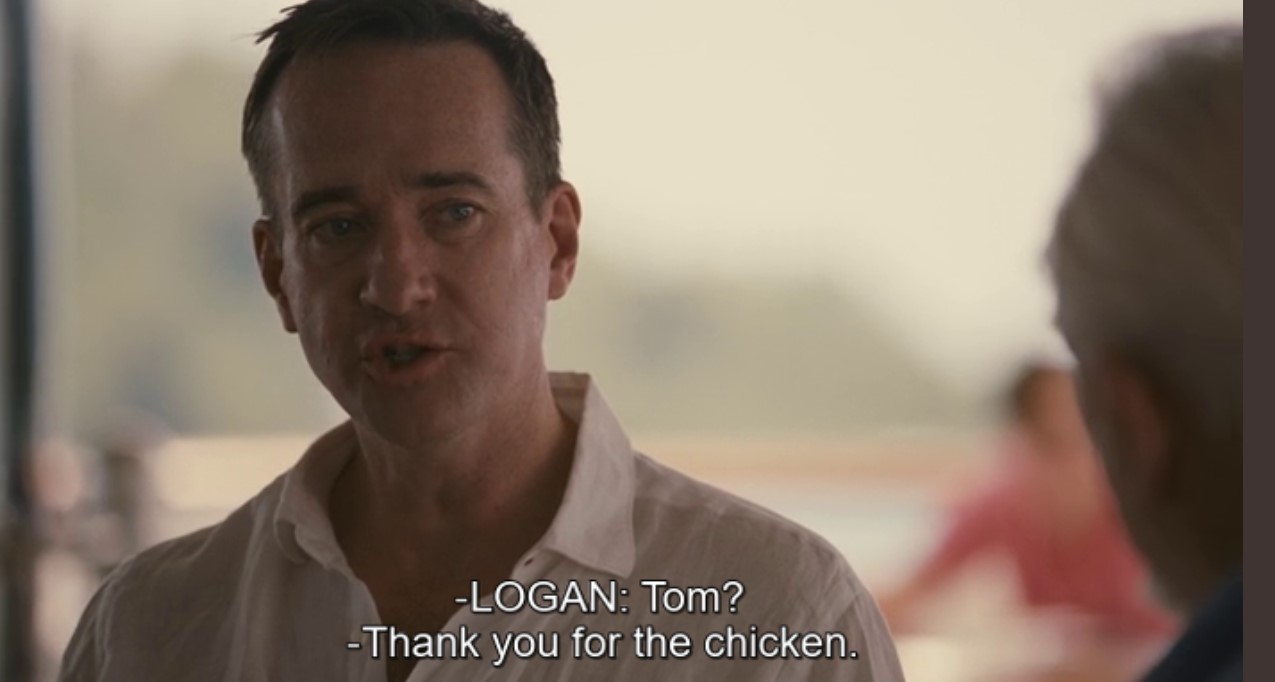 This is the best show on TV right now and it’s not even close.

6. Is this one of the most challenging investing environments ever? You could have made the following case for the past 5-6 years but it remains true:

Here’s a simple chart that shows the combined 10-year treasury yield and the earnings yield on the stock market (using the CAPE ratio1) for a 60/40 portfolio: 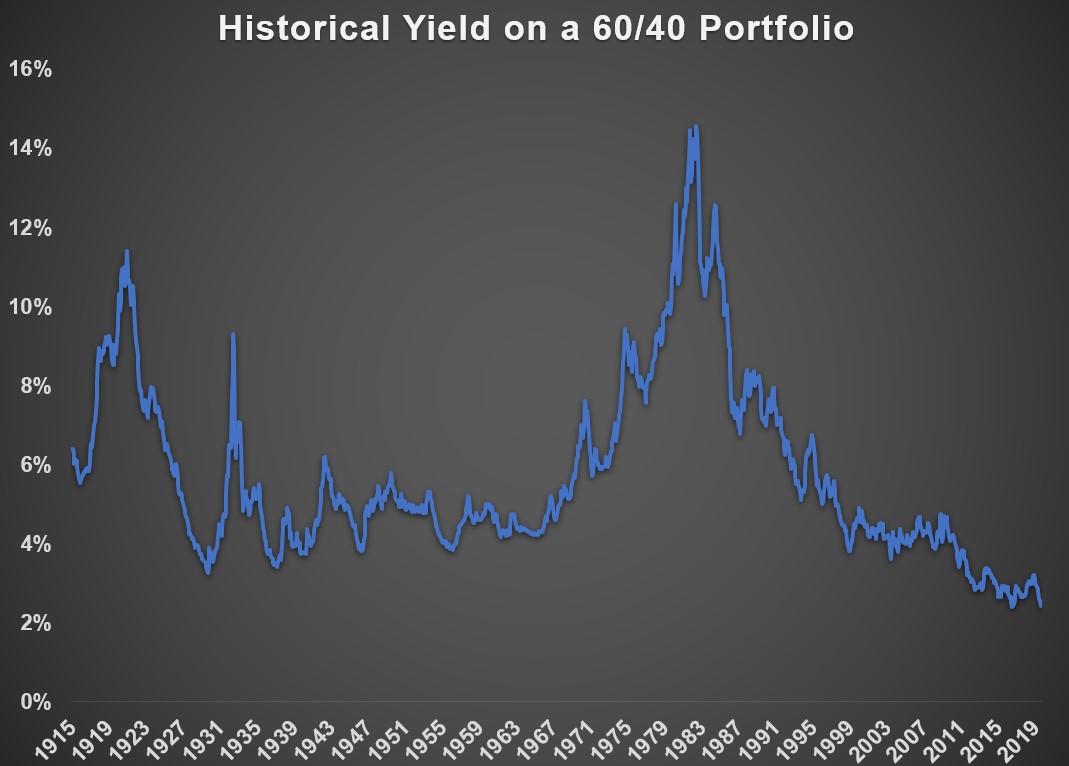 I may be exaggerating a bit here on this being the most challenging market ever2 but U.S. markets aren’t exactly throwing out fat pitches at the moment.

7. How do we explain inflation these days? Len Kiefer from Freddie Mac posted this excellent inflation graphic on Twitter last week:

This is a perfect example of the fact that economic data is more or less useless to individual households.

If you haven’t been saddled with huge student loan debts or if your employer picks up most of your health insurance, inflation probably feels pretty low to you right now (as the economic stats would indicate).

But if you racked up a large tab during school and don’t have the best health insurance, it probably feels like inflation is out of control.

We talk about “the economy” as if it’s this thing everyone deals with equally but economic issues are always personal at the household level.

8. Should more rich people give money to community colleges? A couple weeks ago I asked why so many wealthy people continue to give money to Ivy League schools when their money could go further at less fortunate schools.

A story in the LA Times this week highlighted someone who did just that, giving $2.3 million to a community college in California. The president of the college called the gift transformative:

“Two million dollars to Caltech is just another number in a very large endowment,” Fierro said. “Two million dollars for us is transformative. You can actually see the difference … it helps students who can’t pay the rent the next month to graduate.”

I would love to see this turn into a trend. I’m not holding my breath.

9. Am I the last person on the planet to watch The Sopranos? The glaring omission on my amateur TV critic resume has always been The Sopranos so I remedied this situation over the last 9 months or so.

The first few seasons were kind of slow but this show heated up to the point that I was mildly depressed when I was finished.

So much so that I plowed through parts of Alan Sepinwall’s book The Sopranos Sessions since I didn’t have anyone to talk to in real-time about my favorite episodes. The interview with creator David Chase was incredible. I loved learning about his thought process behind the characters and story.

It’s not a groundbreaking insight to say I enjoyed one of the greatest TV shows of all-time but I’m going to say it anyway.

I also think Tony Soprano is most likely the greatest TV character of all-time.

1Yes I am aware of the deficiencies of the CAPE ratio. I’ve written about them in the past. I still think it can be helpful from the perspective of setting long-term expectations despite its flaws.

2Things were probably a tad more challenging in the Great Depression. Also does this mean my eulogy for the 60/40 portfolio shouldn’t have been so tongue-in-cheek?  I’ve got some more thoughts on this. Tune into the podcast next week for more on this.