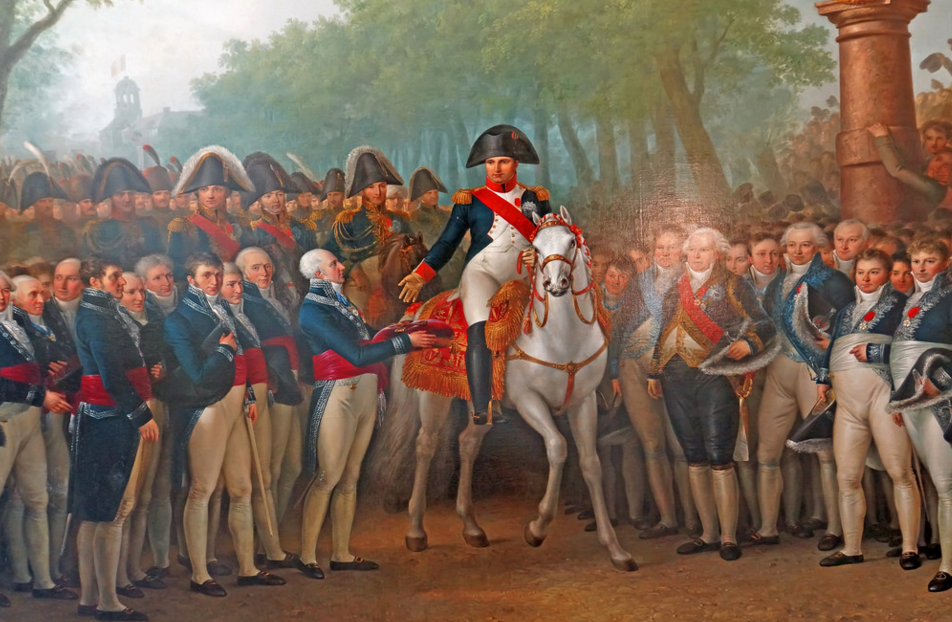 Napoleon Bonaparte is widely recognized as one of the greatest war strategists and commanders in history.

One of the most fascinating aspects of his wartime strategy involves something that is now referred to as Napoleon’s Corporal. The story goes that during the battle planning stages Napoleon would have one of his lowly corporals shine his boots, with the understanding that he knew the corporal would be listening in on his conversation with the rest of his commanders. Following the brief he gave to the other leaders in his army Napoleon would look to the corporal and ask him if the plans made sense. If he answered “yes” then they would go forward with the plans. But if he did not understand them then Napoleon and his staff would make changes or draft new plans.

I love this idea of being able to explain your strategy in a way that anyone can understand it. The best piece of advice I received before I started writing my book was to imagine that my grandmother came to me and wanted to know ten things about investing that she could understand and that she needs to understand. Starting from that premise was a great way to ensure that my message was simplified even though I was covering some potentially complex topics.

The ability to effectively communicate with people outside the realm of finance is something of a lost art for most investment firms. So when someone is able to explain their strategy or firm or philosophy in a simple way that’s easy to grasp it’s almost surprising to me these days.

My colleague, Barry Ritholtz, interviewed Tom Dorsey, founder of Dorsey Wright & Associates, for Masters in Business recently and I was struck by how great Dorsey was at explaining his ideas and strategies. He was making comparisons to arm wrestling. There were analogies involving football and baseball and much more. Here were a few I liked:

It’s [smart beta vs. market cap weighted indices] like Congress and the Senate. Congress is cap-weighted. The bigger the state the more representatives. The Senate is equal-weighted. Every state gets two. Sometimes it’s the Senate and sometimes it’s Congress [that outperform].

It’s like we’re right here in a room that’s self-contained, there’s no noise outside, double paned glass…that’s where you need to operate with your portfolio.

Finance professionals often use complexity and jargon as a sales tactic. Or they assume that clients want to be impressed with their market acumen and intelligence so they talk right over their head. In the past investors didn’t have many options when shopping around for advice so they were forced to deal with sales tactics, deception and ridiculous investment products.

These days there is an abundance of nearly everything in the asset management world — products, services, investment strategies, research, analysis, opinions, news and information. And costs have fallen precipitously. This new landscape of consumer choice means it’s going to become harder for fund firms, portfolio managers and advisors to separate themselves from the pack.