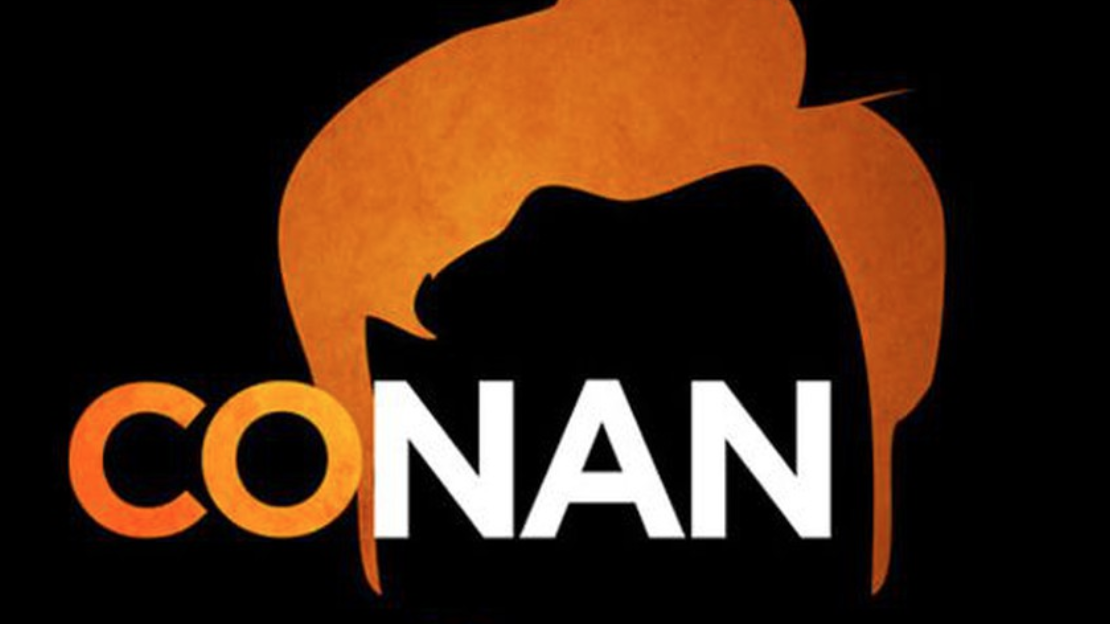 One of the best parts of the on-demand entertainment world we now live in is that you can consume content from people in different formats than you could in the past.

When I was in high school and college Late Night with Conan O’Brien show was appointment viewing for me and my friends. His first episode was in 1993 (which makes me feel really old) and I was in from the start. Conan was the perfect show to watch late-night after a few beers with friends because it was hilarious, a little weird, and had some amazing moments with celebrities who would let their guard down for him.1

It’s been years since I’ve watched Conan because I’m too busy waking up at 2:30 am but I was excited to learn about the release of his new podcast, Conan O’Brien Needs a Friend. It felt like I was reconnecting with an old friend from a bygone era of my life.

The guest line-up so far has been stacked: Will Ferrell, Kristen Bell, Dax Shepard, Nick Offerman, Megan Mullally, and Marc Maron, to name a few.

But the latest episode with Adam Sandler was spectacular.

They touched on their time together at SNL in the 1990s during the Chris Farley era (which is bar none the greatest SNL run in history). O’Brien was a writer on the show before Sandler joined as a cast member and mentioned how surprising it was for a new cast member to come in with such bravado and confidence right off the bat.

He asked Sandler what that confidence stemmed from. Sandler said he told all of his friends back home how huge he was going to be, so it was more or less a show to prove to himself that he belonged even though he was still a young up and comer in the industry.

Conan said he saw some similarities between how Sandler and Eddie Murphy handled themselves early on in their career.

Conan related a story he heard from another stand-up comedian about Murphy’s early days on stage. Eddie was 17 or 18 years old and trying to make it on the stand-up circuit. One night at a club there was a group of comedians getting ready to perform backstage when they realized no one showed up for the show. Beyond the wait and bar staff, there may have been one or two people in the crowd.

All of the other comedians were angry and left. Murphy didn’t care. He still went on stage and did his whole set for basically nobody. He knew he had to put in the work so he wanted to get in the reps in regardless of the size of the audience.

I’m sure he had no idea how famous he would become when he was just starting out but he obviously took himself seriously enough to put in the reps to hone his craft, even when it wouldn’t lead to an immediate payoff.

I get a lot of questions from people about how to break into certain business lines in finance at a young age or during a career transition.

There’s no singular path to success in any endeavor so my advice to anyone looking to further themselves is to put in the reps, even when they seem meaningless.

If you want to become a writer, start writing every single day, even if it’s terrible.

If you want to become a better investor, start reading about the markets, and put some actual money to work.

If you want to work in a specific company, start out as an unpaid intern or figure out how to provide value to someone who already works there.

If you want to become an entrepreneur, quit reading hashtags on Instagram and actually try to start a business or sell a product.

If you want to become something or someone you have to put in the reps.

There are no shortcuts.

2Seriously. It may not feel like it now, but Eddie was basically the biggest star in the world in his early-20s by going from stand-up to super duper star on SNL to mega-movie star.