Some questions I’m pondering at the moment…

1. Which group is in the most trouble if we finally have the lower financial market returns everyone’s been predicting over the coming decade? Pension expected returns are probably way too high. These funds will have their reckoning at some point but I would be more worried about retirees who are banking on the returns they’ve seen in the recent past continuing indefinitely. There’s likely also a cohort of investors who de-risked following the crash who didn’t even participate in the raging bull market. I’m guessing we’ll see a number of boomers who are forced to work longer or change their idea of what retirement looks to them.

2. What if high asset prices are actually a good thing for the economy? I really liked this Bloomberg View piece from Conor Sen about how higher stock valuations and lower bond yields could force capital to invest in new businesses or the expansion of old ones, which leads to more jobs and higher wages. It makes sense that labor would outperform capital after the run the markets have had in recent years.

3. Gee, I wonder why Vanguard has been getting so many assets flowing their way in recent years? These numbers are almost hard to believe: 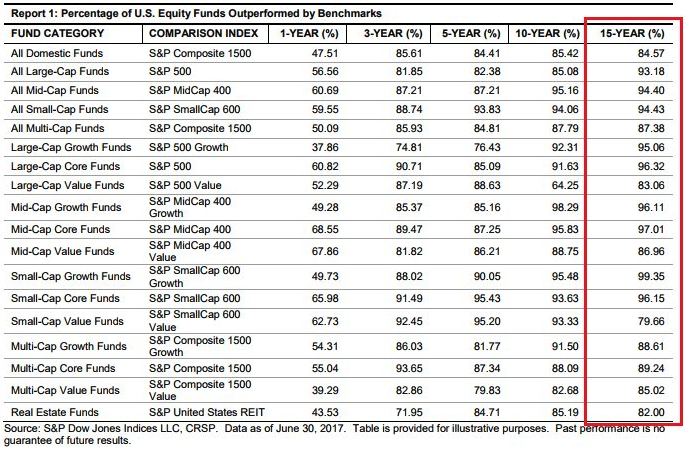 4. Why are mining companies the only ones who get “junior” stocks? There are junior gold miners and junior silver miners but I’ve never seen any other junior stocks in other industries? Why no junior consumer staples or junior industrials? Why do the mining companies get the monopoly on this one?

5. Is there a more useless explanation for a rising stock market than people are “buying the dip.” Pundits and investors alike have been constantly talking about how this is a “buy the dip” market because every time stocks fall marginally, they almost immediately see snap-back rallies. The idea here is that investors are constantly stepping in to buy the dip when stocks fall. But buying the dip requires a cash infusion from somewhere, which would mean that investors must also be selling the rip when stocks go up, to raise cash to then buy the dip. That money has to come from somewhere. All of which is to say that this argument doesn’t hold any water. It just sounds like a good explanation for the fact that stocks are rising with very little volatility.

6. Are we finally witnessing a changing of the guard from U.S. to foreign stock markets? U.S. stocks (SPY) are on pace for their 9th positive year in a row, gaining close to 17% in 2017. European stocks (VGK) are up 24% while Japan is up more than 20%. The biggest winner of the year from a broad perspective is emerging markets (VWO), which are up 28%. One year does not make for a trend but U.S stocks have outperformed Europe, Japan, and EM by 96%, 86%, and 105%, respectively over the past 10 years. Mean reversion doesn’t operate on a set schedule but eventually, it’s going to kick in and foreign markets will have their day in the sun. 2017 could be the beginning of this sea change.

7. Are the investors in Softbank’s Vision Fund nuts? Softbank has a $100 billion fund that’s looking to make investments in the tech space. That’s close to the amount of money spent in the entire venture capital sector last year. They’ve also stated they could commit as much as $880 billion in the coming years to tech investments while their investors are hoping for 20% IRRs on these funds. I think what they’re doing is a novel approach to managing a large pool of capital but I’ll take the under on investors seeing 20% annual returns with such a large amount of money to put to work. Size is the enemy of outperformance.

8. Can anything stop the tech stock dominance? Take a look at the annual returns for the NASDAQ 100 ETF (QQQ) since 2009:

It helps when some of the biggest holdings in this fund have annual returns of 42% (Amazon), 36% (Apple), and 25% (Google) in this time. Obviously, this run will come to an end at some point. But it’s quite a sight to behold when you’re looking at 21% annual returns for nearly a decade.

9. Is the phrase, “If you would have invested $10,000 in…” ever helpful to investors? Sure, it’s fun in a lottery ticket kind of way to entertain how much money you would have made investing in Amazon at the IPO in 1997 or Bitcoin when it was under $1 just a few short years ago.

But how many people could have actually held onto these assets when both have experienced 90%+ drawdowns in the meantime? A handful? It’s fun to dream but these types of stats are probably more harmful than helpful to investors who should worry more about saving and behaving than picking the next lottery ticket investment. 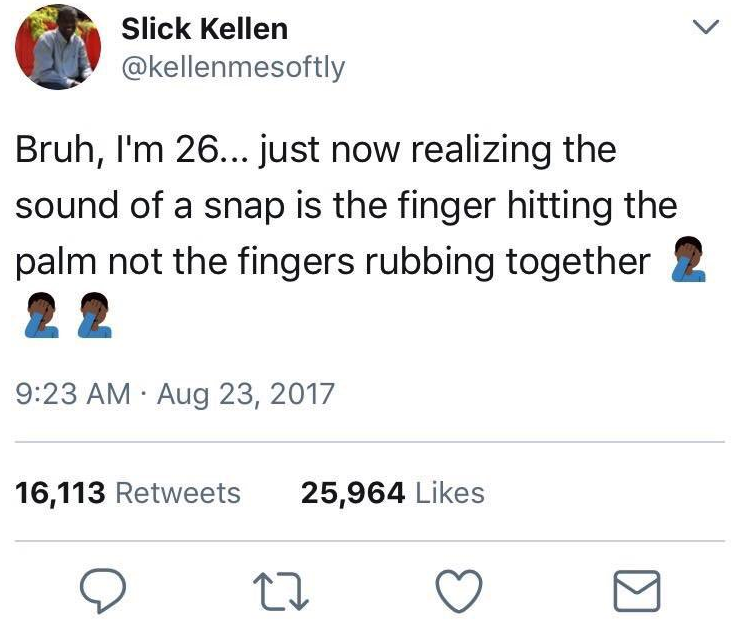