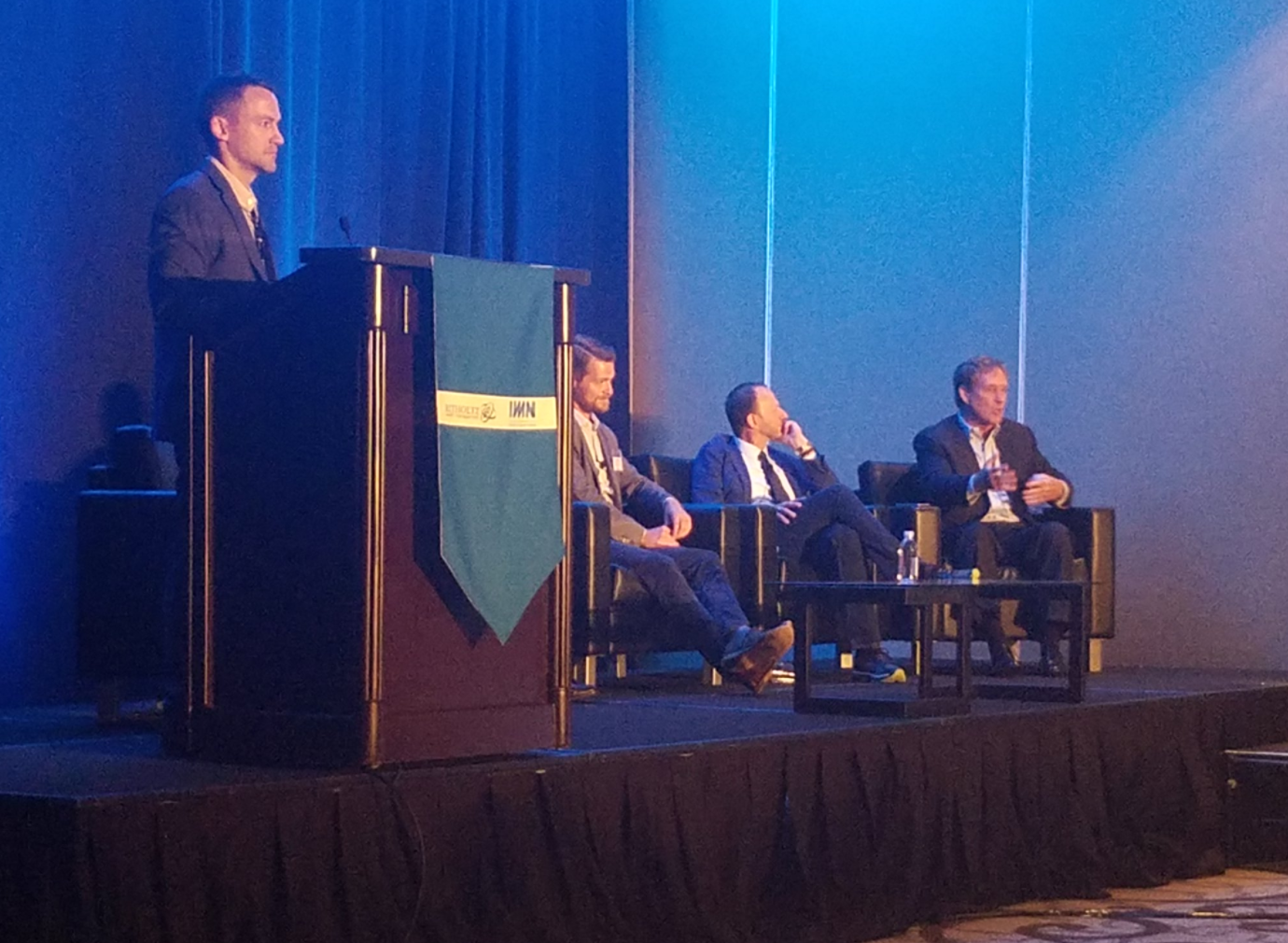 Philip Tetlock has spent his career studying experts and prediction. One of his studies involved nearly 300 economists, political scientists, intelligence analysts and journalists. They tallied almost 30,000 predictions in their respective fields.

The average expert wasn’t much better than a random guess. And the more confident they were in their predictions the worse they tended to be and the more media attention they received.

Ever since the Great Financial Crisis, it seems predictions in the economics profession have picked up substantially but the results have only been getting worse. A lot of this has to do with ideology, biased opinions and a misunderstanding about economic cycles and the Fed.

But there’s also a fundamental problem with the entire line of thinking that economics should be used as a predictive framework. Anyone following economic forecasts by the majority of people putting them out realizes fairly quickly this is not a very useful exercise.

This week I had the pleasure of moderating a loaded panel at our Evidence-Based Investing Conference in Dana Point, CA. I talked with Bill McBride of Calculated Risk, Cullen Roche of Pragmatic Capitalism, Tim Duy of Fed Watch and Mark Dow of Behavioral Macro.

I asked this esteemed group what some of the biggest misuses and abuses are in the economics profession and Dow made a great point about the difference between viewing economics through a predictive framework versus a diagnostic framework.

Economics is not about predicting GDP or the unemployment rate or ISM index down the nearest decimal point over the next quarter. Most people – experts included – are terrible at making predictions so economists should really try to avoid making this a huge part of their process.

What Dow told the crowd at our talk is that economics should be used as more of a diagnostic framework. Diagnosing problematic trends can help people think in terms of probabilities, scenarios and a wider range of outcomes to be able to make better decisions. A diagnostic framework can help you plan for potential problem areas ahead of time without having to predict precisely when they will occur.

This idea applies far beyond economics into anything that requires a thoughtful decision-making process. Getting out of the predictive mindset can be difficult because an illusion of certainty makes people feel more comfortable in the face of ever-present uncertainty about the future.

I find it somewhat liberating to let go of the idea that you can predict what’s going to happen in the future by adopting a more probabilistic framework about the world. That way if and when you’re wrong it doesn’t completely throw you off track.

Preparation is much more useful than prediction.

This conference was a blast. I got to see some old friends and make some new ones. The speaker line-up was unreal. The venue was amazing. The beaches were beautiful. I probably ate 47 tacos over the course of 3 days.

While it’s always nice to learn from people smarter than you are at conferences the best part about attending these types of events is the interactions with others outside of the sessions. The audience was filled with tons of smart people. I had plenty of worthwhile conversations and meetings. This one was worth it for the Monarch Beach Resort alone but the quality of the people involved made it a successful conference for me. 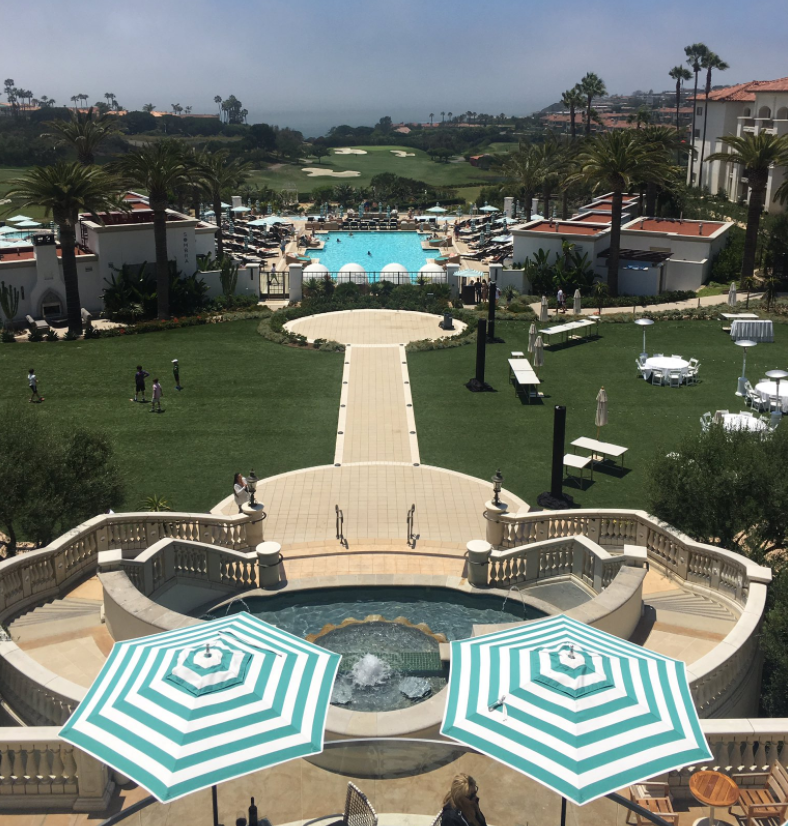