Yesterday I posted my investment lessons in the 2013 Year in Review (Part 1). Part 2 is some other odds and ends from the year that was. Enjoy.

Favorite articles from the world of finance that I read in 2013:

Stories from 2013 that will restore your faith in humanity:

Sports
Funniest Picture of the Year: 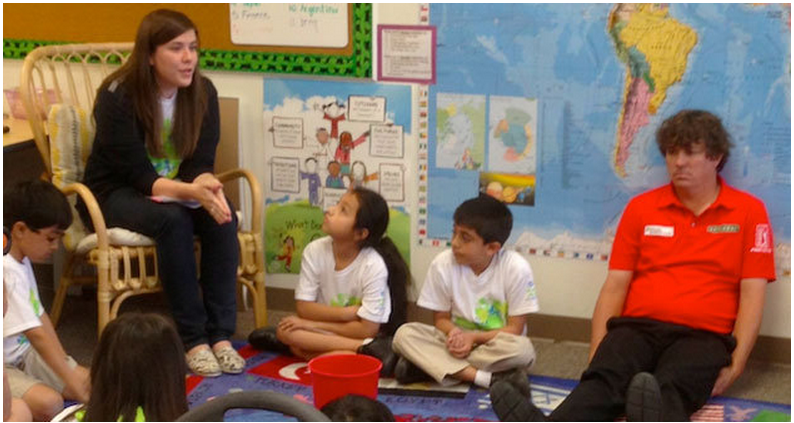 Best Play of the Year:

Craziest Play of the Year:

Worst Play of the Year:

I watch just about every movie that comes out but with the quality of HDTV these days I tend to wait for most to get released on Blu-Ray instead of seeing them in the theater. That means I can’t give my definitive list of best movies of 2013 quite yet because I haven’t seen them all. Here are a few other movie lists:

My Lessons
This year I learned that I still have a lot to learn. Since I started this website about 9 months ago, my learning has increased exponentially. I’ve been exposed to others in the financial blogosphere that are intelligent, funny and willing to share their knowledge.

I also have an intelligent audience that faithfully reads my posts and ask really smart questions that force me to reconsider my previously held views in a different light.

I’m learning something new every day and gaining a better perspective on how to view market, economic, political and personal finance news and opinions.

Thank you all for reading and stick around for more to come in 2014.

These were the most read posts from A Wealth of Common Sense in 2013:

And a few other year end lesson posts that I enjoyed reading in the last couple of weeks: