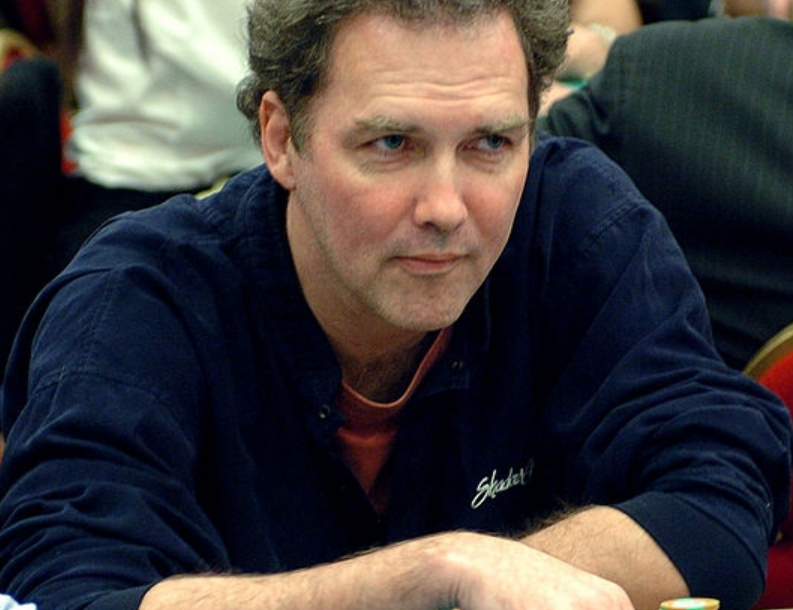 Like many comedy fans, I spent a lot of time this week watching old clips of the recently deceased Norm Macdonald on YouTube.

Making Seinfeld crack up on Comedians in Cars Getting Coffee.

I even listened to an old interview on the Marc Maron podcast from 2011.

Macdonald was forthcoming with Maron about his gambling addiction, going into detail about the three separate occasions he went broke from bad bets.

The psychology behind putting yourself in a situation where you can go broke is fascinating to me because I could never do it.

You may scoff at Macdonald’s gambling exploits but there is another side to this risk. Norm discussed this in his book Based on a True Story: Not a Memoir:

And as for my gambling, it’s true I lost it all a few times. But that’s because I always took the long shot and it never came in. But I still have some time before I cross that river. And if you’re at the table and you’re rolling them bones, then there’s no money in playing it safe. You have to take all your chips and put them on double six and watch as every eye goes to you and then to those red dice doing their wild dance and freezing time before finding the cruel green felt. I’ve been lucky.

Becoming famous has much lower odds than gambling yet Macdonald won that bet on himself.

Some people live their lives ricocheting between home runs and strikeouts. 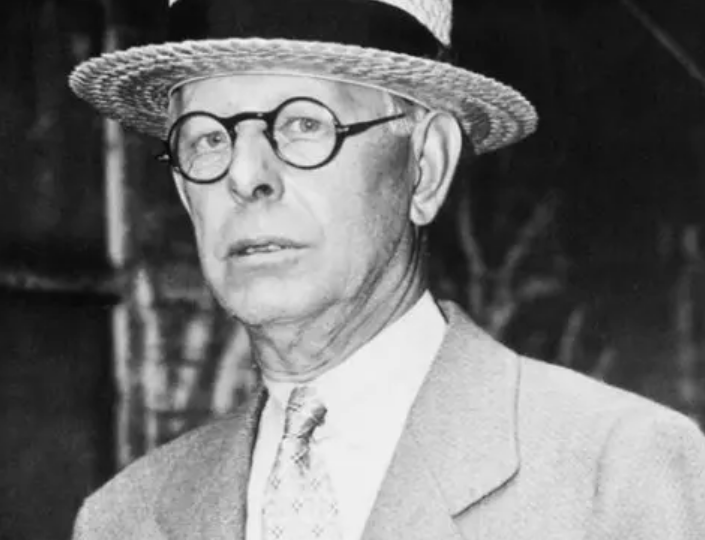 Jesse Livermore is perhaps the most famous trader who ever lived. Livermore remains one of the most quoted investors of all time despite the fact that he’s been dead for more than 80 years.

Livermore made and lost a fortune on numerous occasions, similar to Macdonald but even more extreme.

He was the quintessential trend follower and made much of his money shorting stocks during market downturns.

Livermore earned more than a million dollars in a matter of days by shorting stocks during the Panic of 1907. He would lose it all and declare bankruptcy before the first World War ended.

His greatest trade came when he shorted the market in the fall of 1929 just as stocks were peaking before one of the greatest crashes in history.

At one point following the Great Depression, Livermore was worth upwards of $100 million. That would be multiple billions in today’s dollars. It made Livermore one of the 10 richest people on the planet.

It would take just five years for him to lose it all yet again by making bad trades on margin.

He tried on numerous occasions to make it all back but the market reforms and regulations following the Great Depression meant many of the trading tactics Livermore employed in the past stopped working.

In 1940, he committed suicide. His estate was estimated to be worth less than $10,000 at his death, a far cry from the millions he had made throughout his career as a trader.

In Tom Rubython’s biography of Livermore, he shares a quote from the Boy Plunger himself that explains his attitude towards risk:

I went broke several times, and that is never pleasant, but the way I lost money is the way everybody loses money who loses money in Wall Street. Speculation is a hard and trying business, and a speculator must be on the job all the time or he’ll soon have no job to be on. When I am wrong, only one thing convinces me of it, and that is to lose money. And I am only right when I make money. That is speculating.

In his suicide note to his wife, Livermore wrote “my life has been a failure.” It’s hard to imagine how a world-famous trader could get to that point.

When you’re willing to lose it all, there is a thin line between genius and madness. 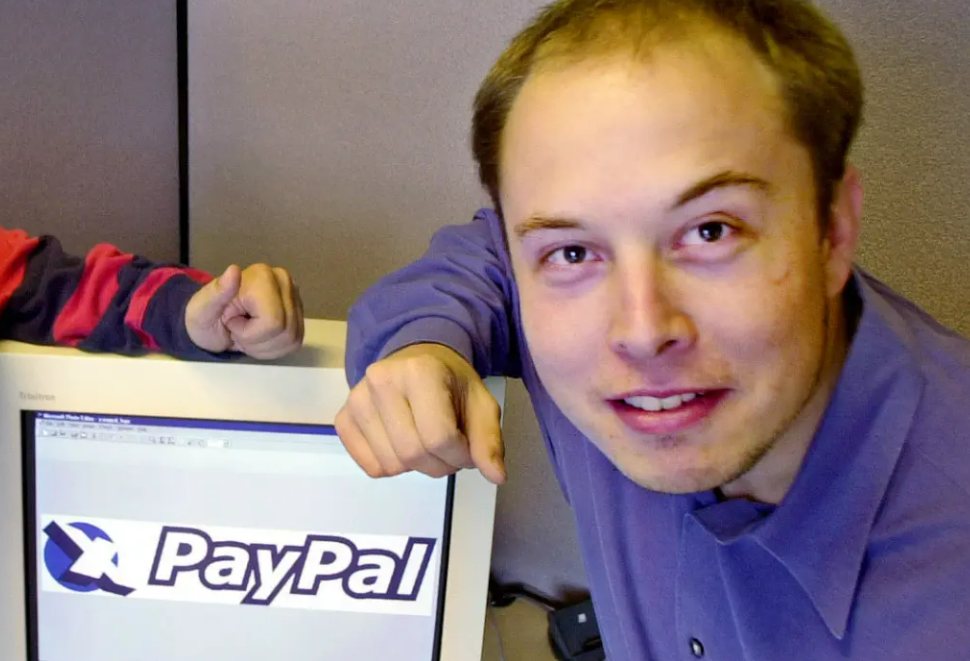 When eBay acquired PayPal in 2002, Elon Musk was the largest shareholder in the Internet payments company. He would walk away with more than $100 million.

Most normal people would buy an island and live off that $100 million while sipping margaritas on the beach for the remainder of their life.

Instead Musk doubled down, investing his entire fortune into SpaceX, Tesla and Solar City. This risk did not pay off immediately for the entrepreneur.

Ashley Vance explains in his biography of Musk:

Short of building an actual money-crushing machine, Musk could not have picked a faster way to destroy his fortune. He became a one-man, ultra-risk-taking venture capital shop and doubled down on making super-complex physical goods in two of the most expensive places in the world, Los Angeles and Silicon Valley. Whenever possible, Musk’s companies would make things from scratch and try to rethink much that the aerospace, automotive, and solar industries had accepted as convention.

His companies were burning through so much cash that in 2008, Musk was weeks away from going broke as credit markets froze up:

When Musk ran through the calculations concerning SpaceX and Tesla, it occurred to him that only one company would likely even have a chance at survival. “I could either pick SpaceX or Tesla or split the money I had left between them,” Musk said. “That was a tough decision. If I split the money, maybe both of them would die. If I gave the money to just one company, the probability of it surviving was greater, but then it would mean certain death for the other company. I debated that over and over.” While Musk meditated on this, the economy worsened quickly and so too did Musk’s financial condition. As 2008 came to an end, Musk had run out of money.

He called in every favor he had to keep his companies afloat. Even Tesla employees were writing checks to keep the lights on.

Both companies made it by the skin of their teeth. The rest is history as Musk is now one of the richest people on the planet.

Taking enormous risks with your money can lead to enormous rewards if you’re right. It can also leave you broke if you’re wrong.

There’s a difference between gambling, trading and building your own business but there are also similarities.

So many of the people we celebrate today for being geniuses are the result of some combination of hard work, intelligence, luck and survivorship bias.

For every Elon Musk who makes it there are thousands (millions?) of people who fail that you never hear from again.

I’m glad there are people out there who are willing to take big swings. These people help create progress through innovation and risk-taking.

Just remember it’s not as easy as it looks.

It can also leave you broke.